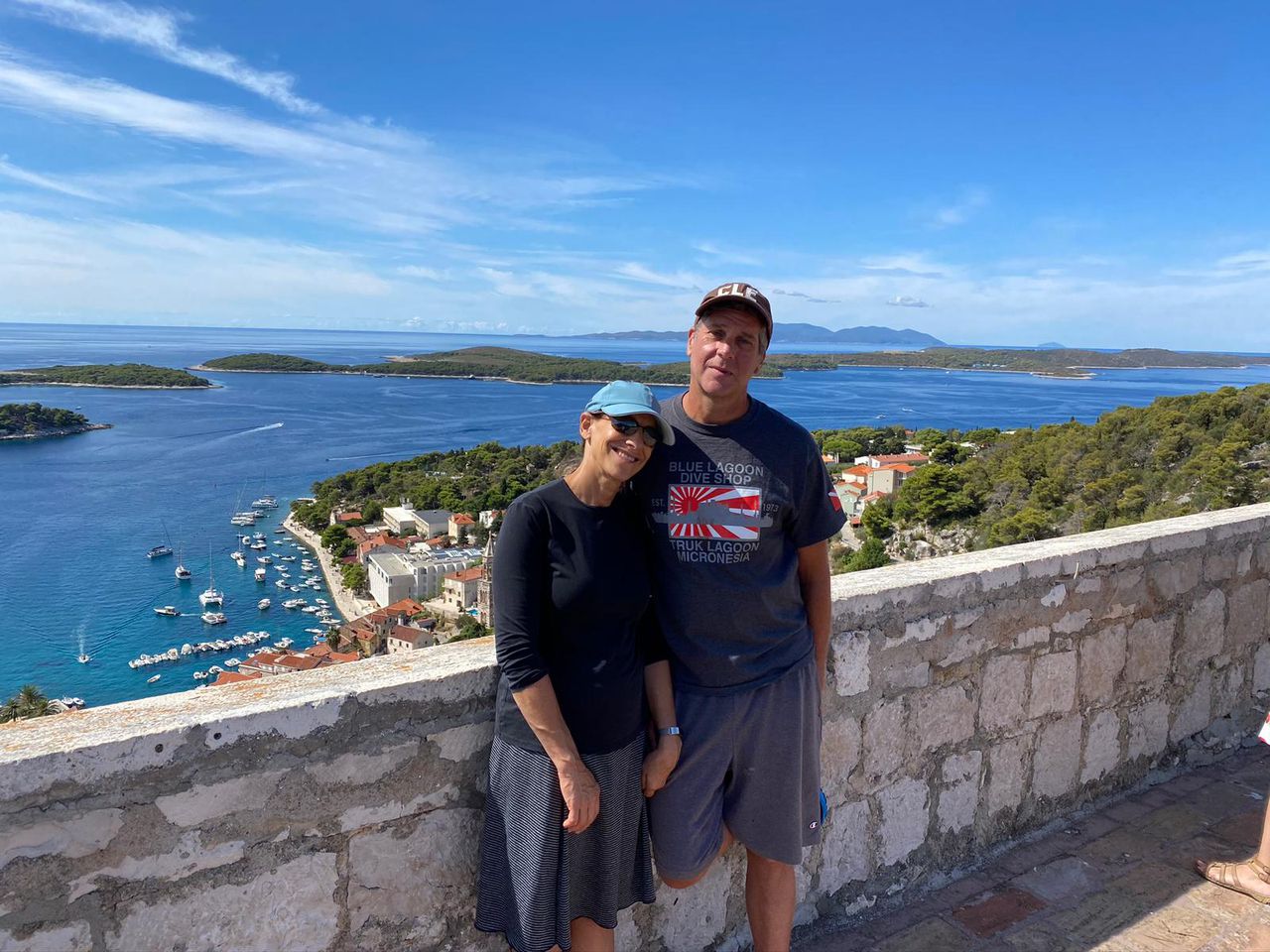 CLEVELAND, Ohio – Accused of being a drug dealer, spy, and money launderer.

In truth, Steve Belkin was a compulsive collector of frequent flyer miles, accumulating more than 40 million miles over two decades.

University Heights Belkin documents his obsession – some might call it an addiction – in a new book, Mileage Maniac: My Genius, Madness and a Touch of Evil, to Amass 40 Million Frequent Flyer Miles, written while stranded in Mozambique during the pandemic.

Belkin has used the miles to travel the world, often with family and friends and usually in international business class. He has also used the miles to bolster several travel-focused companies, including Competitives, a travel competition in Europe, and his newest company, Scuba Hunt Cozumel.

Belkin, 58, also admits accumulating them as a competitive sport – the more the merrier, whether he actually needed them or not.

He became addicted to this habit in the late 1980s when he enticed a number of unemployed actors in Los Angeles to fly home under his name for Thanksgiving (back then, it was legal to fly under someone else’s name). He has accumulated a million miles with that effort – and never looked back.

Since then, he has been in the crosshairs of United, American and numerous other airlines for his “scaling programs,” that is, multiplying a company’s promotion by 10 or 20 or 100.

No doubt he was stretching the rules in ways that even the airlines could not imagine.

Among his most imaginative (and lucrative) plans: A plan that earned him 7.5 million miles with Thai Air, a Star Alliance partner of United. He hired 20 locals from northern Thailand to fly 200 short flights for $ 8 each. The effort caught the attention of a Drug Enforcement Administration agent who thought he was using the flights to sell opium in the Golden Triangle region of Southeast Asia.

Belkin could talk itself out of trouble. “He was right that I was the kingpin – he just got the product wrong,” Belkin writes.

Another award run took him from Israel to the United Arab Emirates, which was problematic at the time because of the Israeli stamp in the passport and led to a lengthy interrogation in Tel Aviv and an accusation in Dubai that he was a spy.

In addition to traveling for miles, Belkin used a variety of other methods to add to his collection – magazine subscriptions, hotel stays, credit card applications on behalf of his children, and more.

This even made him pause: In the late 2000s, he took out a home loan for his house – without telling his wife Julie, a doctor from Cleveland – to benefit from a doctorate from Cathay Pacific. It was a temporary move – he completed the loan within a few months – but he regretted it almost immediately.

“It was the low point of my questionable behavior in the world of mileage,” he writes. “The foundations of my marriage could collapse if I couldn’t do it.”

He then transferred the mortgage in his wife’s name. “I trusted myself, but I trusted her a lot more,” he wrote. “My use of the family nest egg would never happen again.”

At least one plan didn’t go as planned. He worked with a group of mile crazies – the Tenacious Twenty, as he calls them – hoping to take advantage of a deal between USAirways and an internet storage company, EasyCGI. The group of 20 planned to acquire enough Internet storage to earn 187 million airline miles; Belkin itself would reap 57 million.

Somehow the company got wind of the plan and refused to honor the purchases. The Tenacious Twenty sued the company and the airline in court and eventually settled out of court on terms that Belkin cannot divulge.

Then he writes: “It was official. I was done with the world of miles. “

Except it wasn’t him. Not yet.

What really convinced Belkin to get out of the game was the changing rules of the game.

“Not only has the game changed a lot, it’s not worth playing at all,” he said in a recent email interview. “What airlines call loyalty programs, I now call treason programs. Award tables have been eliminated, there are dynamic (arbitrary) prices. Imagine you are collecting miles but you don’t know how many to redeem. “

He added, “I’ve really nailed the golden era for the past few decades.”

Although he is no longer actively earning miles, he is definitely still spending them, with trips to Indonesia and Tahiti imminent, and millions of miles still available to him.