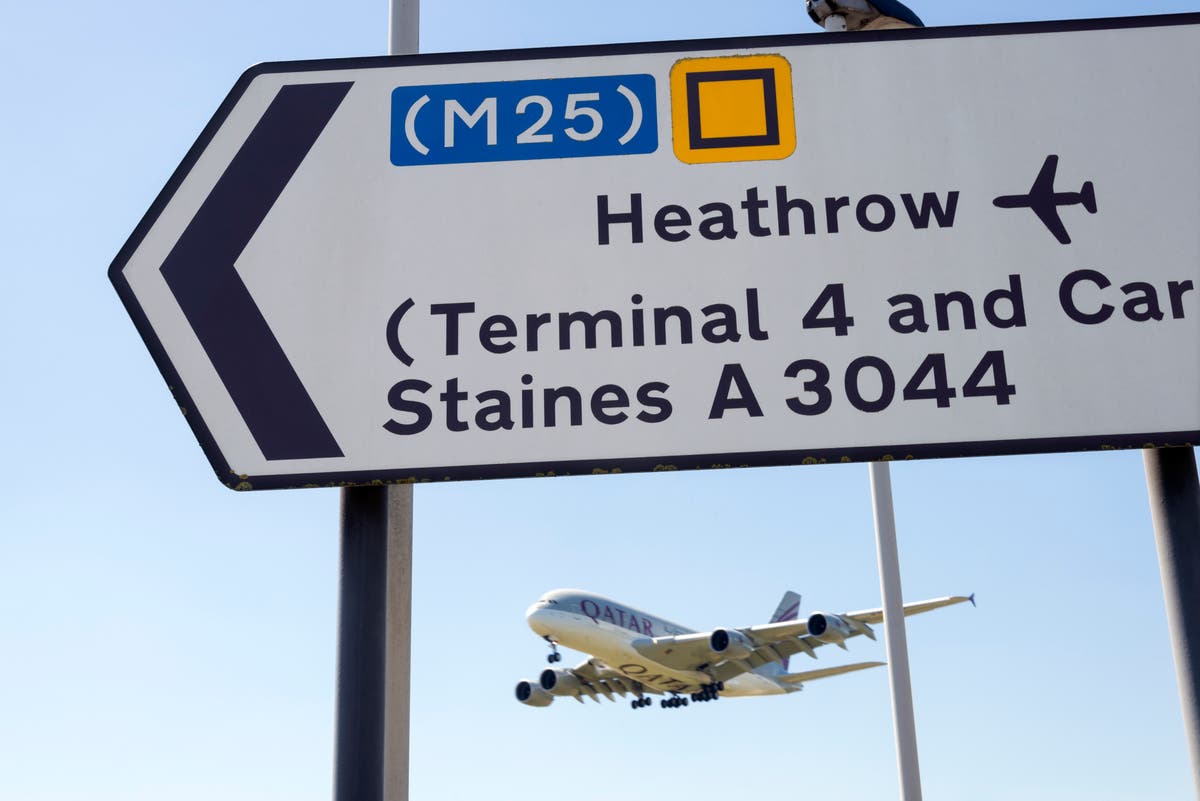 Around 89 percent of people support increasing flight costs and introducing frequent flyer taxes to cope with the climate crisis, according to the largest analysis of political preferences ever published.

In a survey by WWF and think tank Demos, more than 21,000 Britons were asked which policies they would prefer to meet the UK government’s CO2 emissions targets for 2030.

Increasing flight costs, especially among frequent fliers, was one of the five most popular measures.

The most popular idea – supported by 94 percent of the people – was a carbon tax of £ 75 per tonne on polluting manufacturing and construction companies, with some money to invest in new technology.

“The UK public has chosen the future that it wants – one with green jobs, clean air and blooming nature – that doesn’t have the worst in its pocket,” said Tanya Steele, CEO of WWF.

“This is within our grasp, but only if the UK government listens and comes up with a clear plan and strategy for how to get there.”

The Climate Consensus Report was produced using data from a market research firm that polled a nationwide representative sample of 22,000 people from each parliamentary constituency in the country.

It follows calls for the UK government to ban domestic flights where travel by train can be completed in five hours or less.

The UK charity Campaign for Better Transport is campaigning for cheaper rail fares to compete with domestic flights, as well as mandatory emissions labeling on airline tickets and the introduction of a frequent flyer tax for anyone who makes more than three international flights a year.

Further demands were the cessation of airport expansion until “net zero” flights are possible, and the continuation of the Air Passenger Duty (APD), which the airlines have asked the government to abolish.

“Cheap domestic flights may seem like a good deal when you buy them, but they are a climate catastrophe as they emit seven times more harmful greenhouse gas emissions than the equivalent train journey,” said Paul Tuohy, CEO of Campaign for Better Transport.

“Cheapering the train will increase passenger numbers and help reduce emissions from air travel, but any reduction in passenger tax – coupled with an increase in rail fares in January – will send the wrong message about how the government wants people to be travel and mean more. ”People who choose to fly.

“The government has played a pioneering role with bold climate ambitions, now it must take similarly courageous measures to make these ambitions a reality.”

Airlines’ frequent flyer programs are a lifeline even when travelers stay...