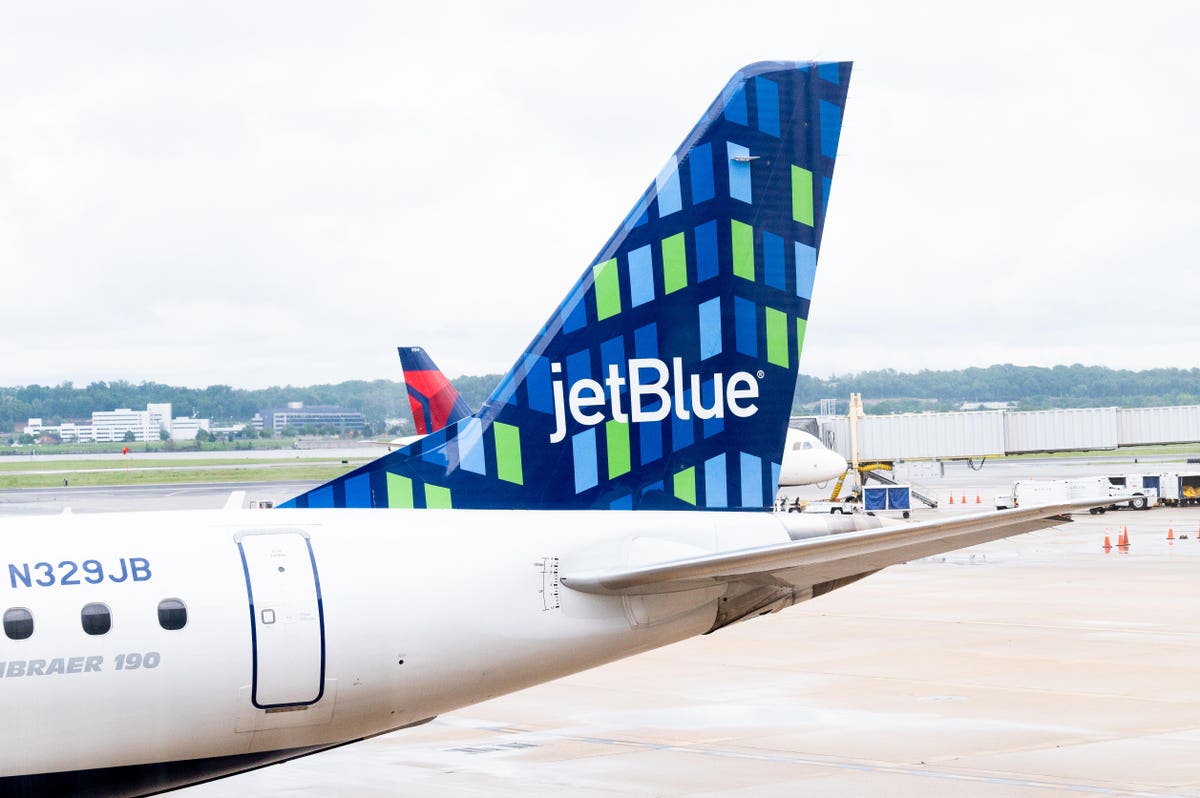 New incentives for flying on JetBlue Airways were introduced last week as the airline wants to maintain its relationship with its most loyal passengers.

In a letter released on May 14, the New York City-based airline announced that members of the JetBlue TrueBlue loyalty program could now enjoy their elite status extended until 2021 without having to re-qualify this year.

Airline elite status in most of the major US airlines is achieved through a combination of flying and annual travel expenses. At JetBlue, elite or Mosiac loyalty status is achieved by earning flight points annually at a rate of 1-3 points per dollar spent on travel. Once mosaic status is achieved, frequent flyers receive a number of benefits, including free checked baggage, early boarding and priority security treatment.

What JetBlue and its colleagues have realized, however, is that travel this year has been severely disrupted by the coronavirus pandemic. And without so many travelers in the air, the ranks of loyalty members could shrink slightly for 2021 – creating less incentive for frequent flyers to return to life with their favorite airlines.

To mitigate this risk, JetBlue and other airlines are effectively freezing elite status for 2020. Most other airlines in the US have already taken steps similar to JetBlue. In early April, Delta extended its Skymiles loyalty program to 2021 and rolled the elite miles that travelers had already earned this year into the next. Shortly thereafter, United and American followed suit with their own versions of extended loyalty.

JetBlue’s own campaign takes place over a month after major older airlines took their steps. And like its peers, JetBlue has a unique view of its loyalty enhancements. In addition to extending status through 2021 and lowering qualification thresholds for 2020, the airline allows Mosaic members to nominate other travelers for elite status, effectively doubling the size of the airline’s elite passenger base. Mosaic members have until June 15 to nominate a member for status, which will be valid until June 15, 2021.

In addition to these benefits, JetBlue also offers travelers double award miles for trips booked by June 15 and flown for the remainder of the year.

Together, JetBlue’s promotions provide a strong incentive to think about travel later this year. But like its peers, JetBlue is largely at the mercy of the pandemic, on-site restrictions, and federal instructions on when it will be safe to travel by air again. With all of these restrictions relaxed before the end of the year, some travelers can see lucrative benefits.