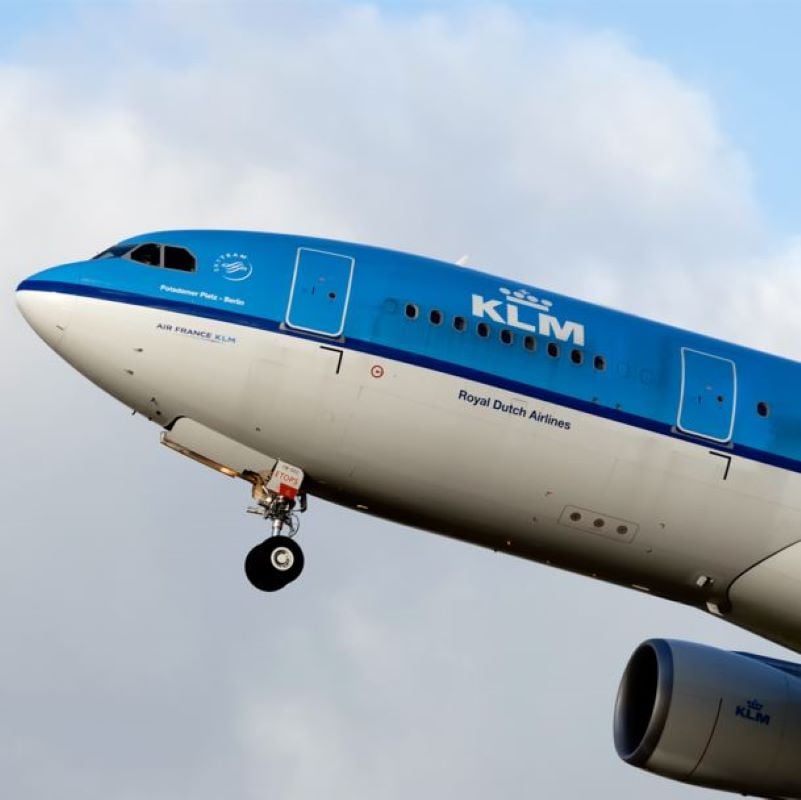 Dutch airline KLM is the newest major international airline to restore some of its routes in the US as airlines adjust to increasing demand after the US eased its travel restrictions on European travelers. The airline is following in the footsteps of Finnair, which only increased its flights from Scandinavia to the USA a few weeks ago.

Though it might have come after the busy summer travel season, the easing of travel restrictions – coupled with record low prices for flights between the US and Europe – means the US travel industry could prepare for much-needed business with the fall and winter influx of European travelers. Here you can find more information about the routes restored by KLM, as well as a look at other revitalized routes.

With travel between Europe and the United States coming to a relative standstill, many airlines have been forced to reduce operations to save cash and other expenses during the pandemic. Airlines have often been forced against their will to react to the overzealous policies of their governments. Just a few weeks ago, at the beginning of September, KLM issued a press release stating that they did not necessarily want to make their decision to close their operations. 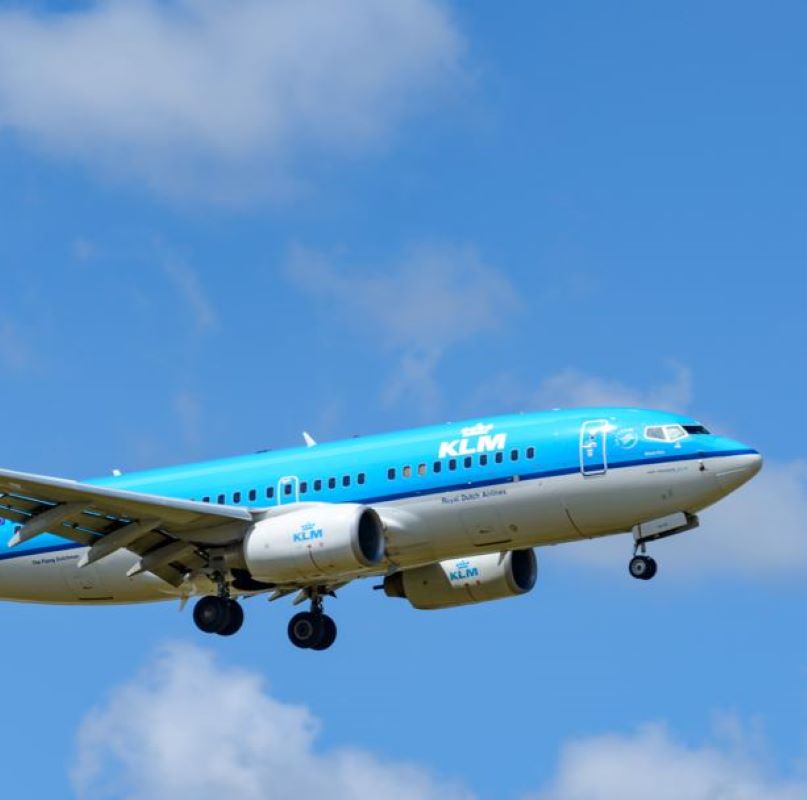 Regarding the strict entry policy of the Netherlands, the statement read:

“The decision by the Dutch government is a big step backwards. Health and the fight against Covid-19 are of the utmost importance, but the measures taken must be effective and proportionate. It looks as if other EU member states such as Italy, France and Belgium do not have a triple lock on the door for travelers from the USA. “ 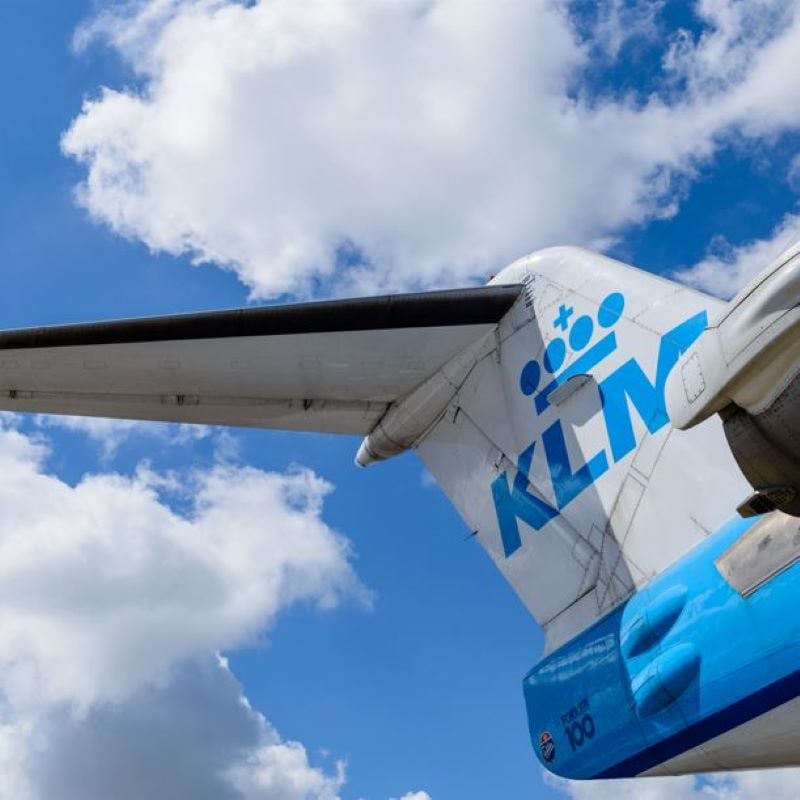 However, the US decision to relax restrictions on European travelers has sparked renewed optimism and hope in the travel industry, leading airlines to resume the very routes they once had to close. For KLM this means the restoration of several flights to the USA; There are now flights from Amsterdam to Miami and Las Vegas and vice versa, which gives both American and Dutch travelers more options this winter. 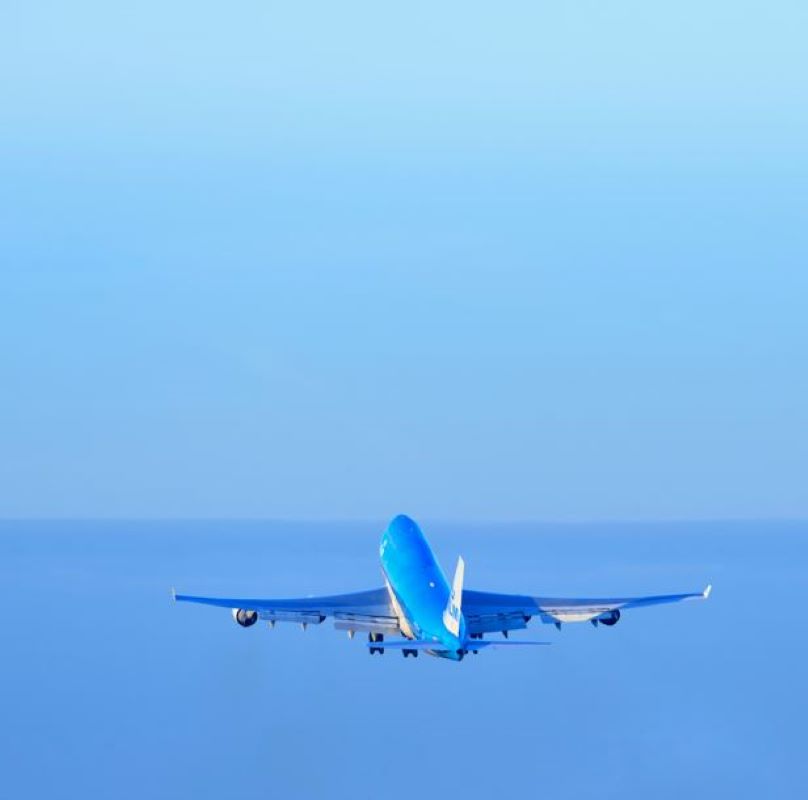 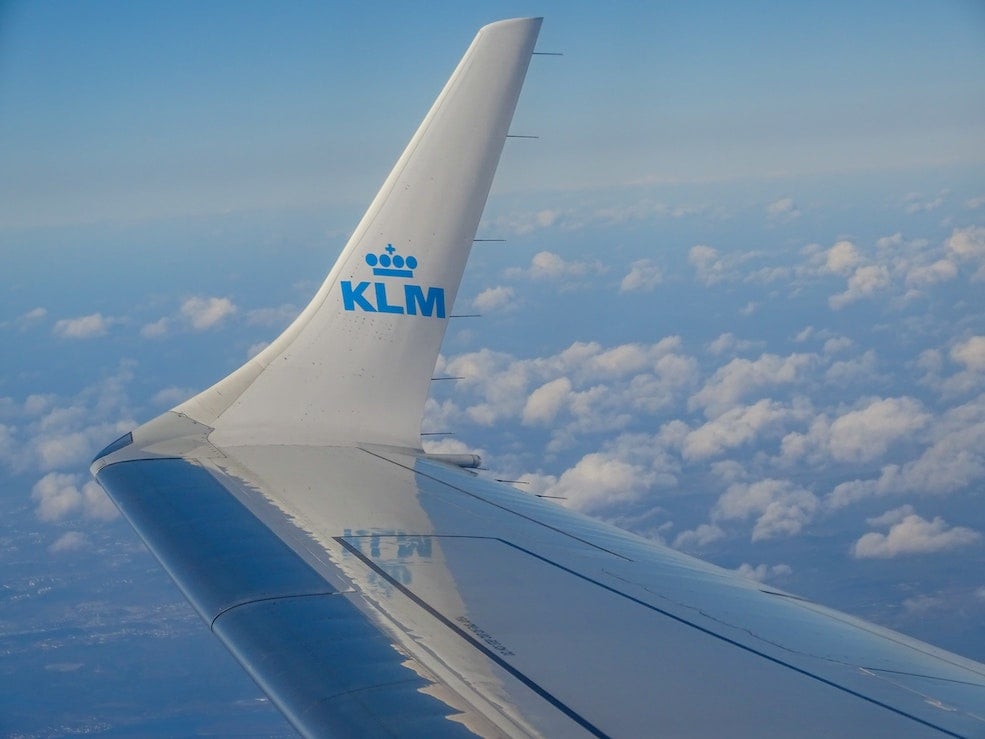 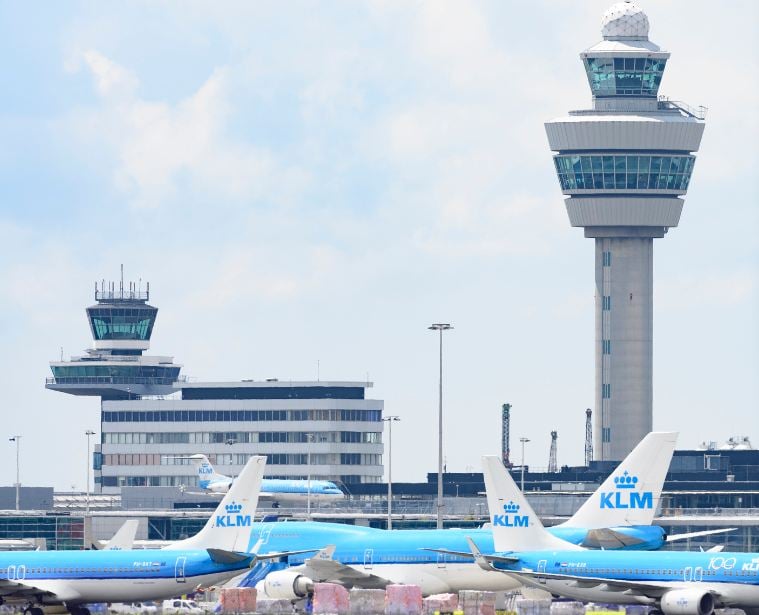 Earlier this month, the US also got a boost thanks to Finnair as several other European travel destinations were added to the list of options available to American travelers. The announcement envisaged increased connectivity between Stockholm and Miami, Los Angeles and New York, and between Helsinki and Chicago. With the loosening of the restrictions, further routes and destinations could be added. 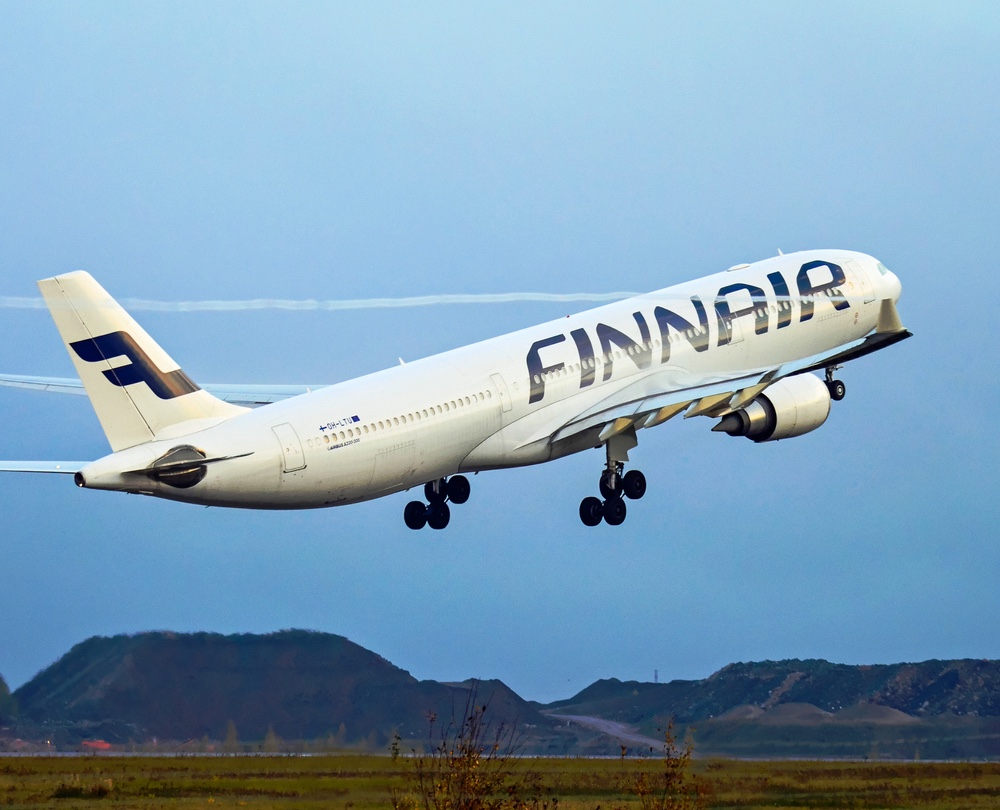 Thailand wants to ease some travel restrictions for tourists

Countries that have reopened to American tourists

the Travel Off Path Community FB group has the latest news, conversations, and reopening questions daily!

Disclaimer: The current travel rules and restrictions are subject to change without notice. The decision to travel is ultimately your responsibility. Before traveling, contact your consulate and / or local authorities to confirm entry of your nationality and / or changes in travel regulations. Travel Off Path does not endorse travel against government recommendations

The European Travel Commission warns that holidays depend on tourist behavior